All I can say is wow!  After reading Revelations 20, it confirms that you have to be real careful how you treat other people. I can't say that enough.  During our day to day activities, we do not think about the results of our actions.  We don't think about judgment or death.  But maybe we should.  One thing for sure, everybody will die one day.  That is not something that we can change.  What does matter is how we live our life while still in the land of the living.

The books will be opened...you know the book of life and death.  The interesting part is that what will be found in it.  Every little thing that you have done.  You will be judged by your actions.  Good or bad.  If your name is not in the book of life, then I hate it for you.  Oh so sad for you. That really makes me want to do right.

Some say what you don't know won't hurt you.  Well, I disagree.  What you don't know will have you burning in hell for eternity.  I know that fire is hot.  Could you imagine what hell must feel like.  The tormenting fire, screaming people wanting to get out but can't.  Sounds pretty horrible, right.

As a child, if we stick our hand in the fire and get burned, we now that it wouldn't be a good idea to do it again.  Same thing here.  Try it.  Stick your hand on a hot surface...joking here.  But really, imagine the pain millions of times worse than you could ever imagine.  This is called motivation to treat people like you want them to treat you.

Hold your thoughts captive.  Don't let anything come out of your mouth.  The word you speak just might be detrimental to some else.  No one is perfect.  Everybody has spoken a strong word or two.  It doesn't mean you are going to hell for all eternity.   But you can if you don't ask for forgiveness and turn from your wicked ways....just a thought.

Don't believe me?  Here is the scripture:


The Judgment of the Dead 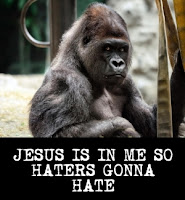 Jesus Is In Me﻿ 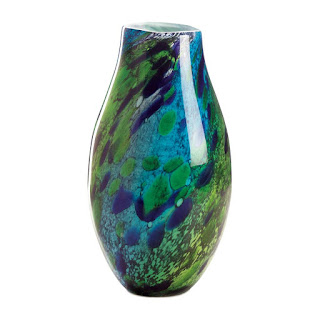 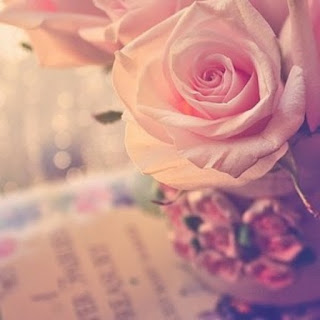 My name is Celestine Gatley. We are a blog with a cause. Help me to support the needs of others through charitable giving. This is a Christian Blog. Our business is helping people. Our values are built on sound doctrine. We appreciate all that you do. We accept monetary donations through paypal, as well as cashapp. Help us to be a blessing to someone else. 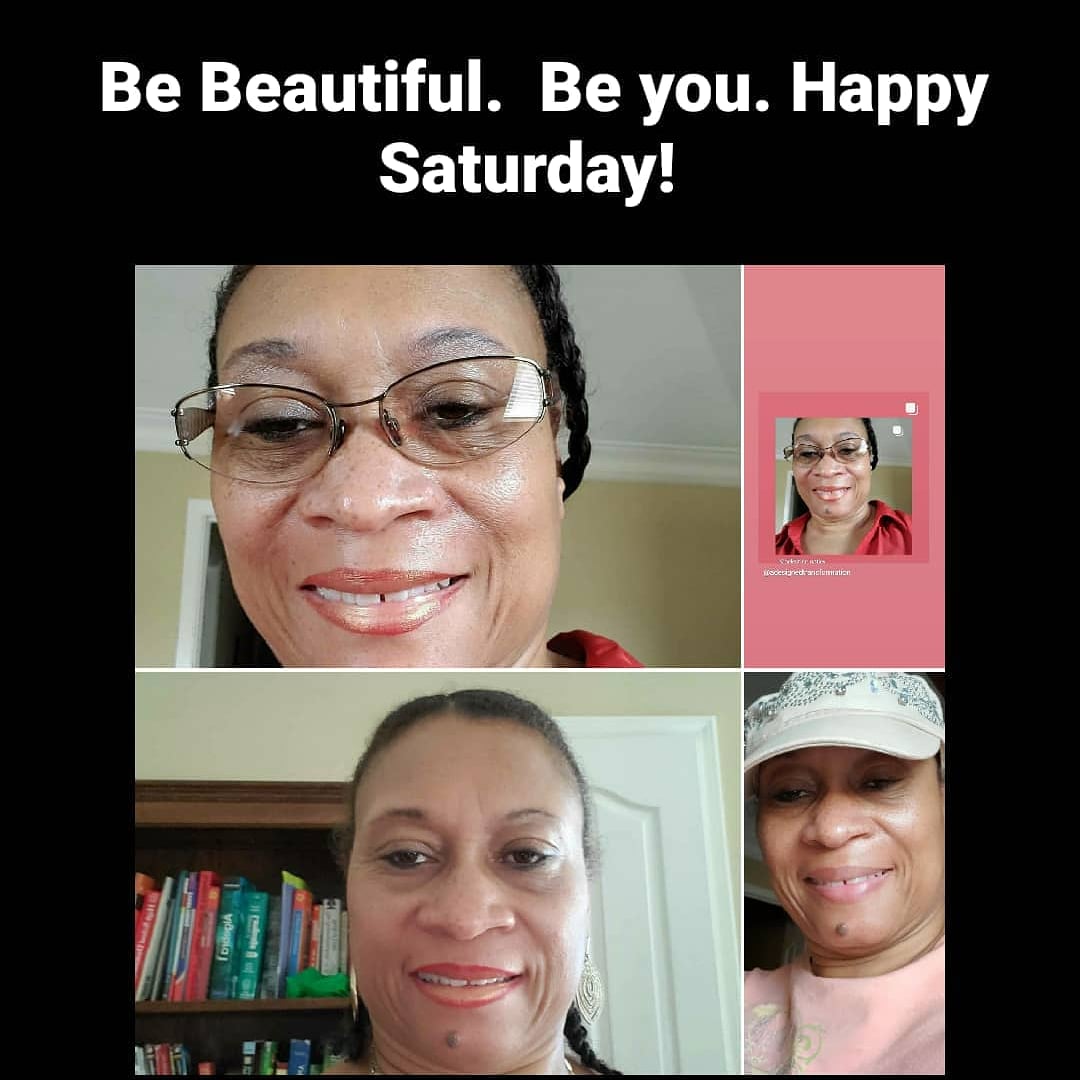 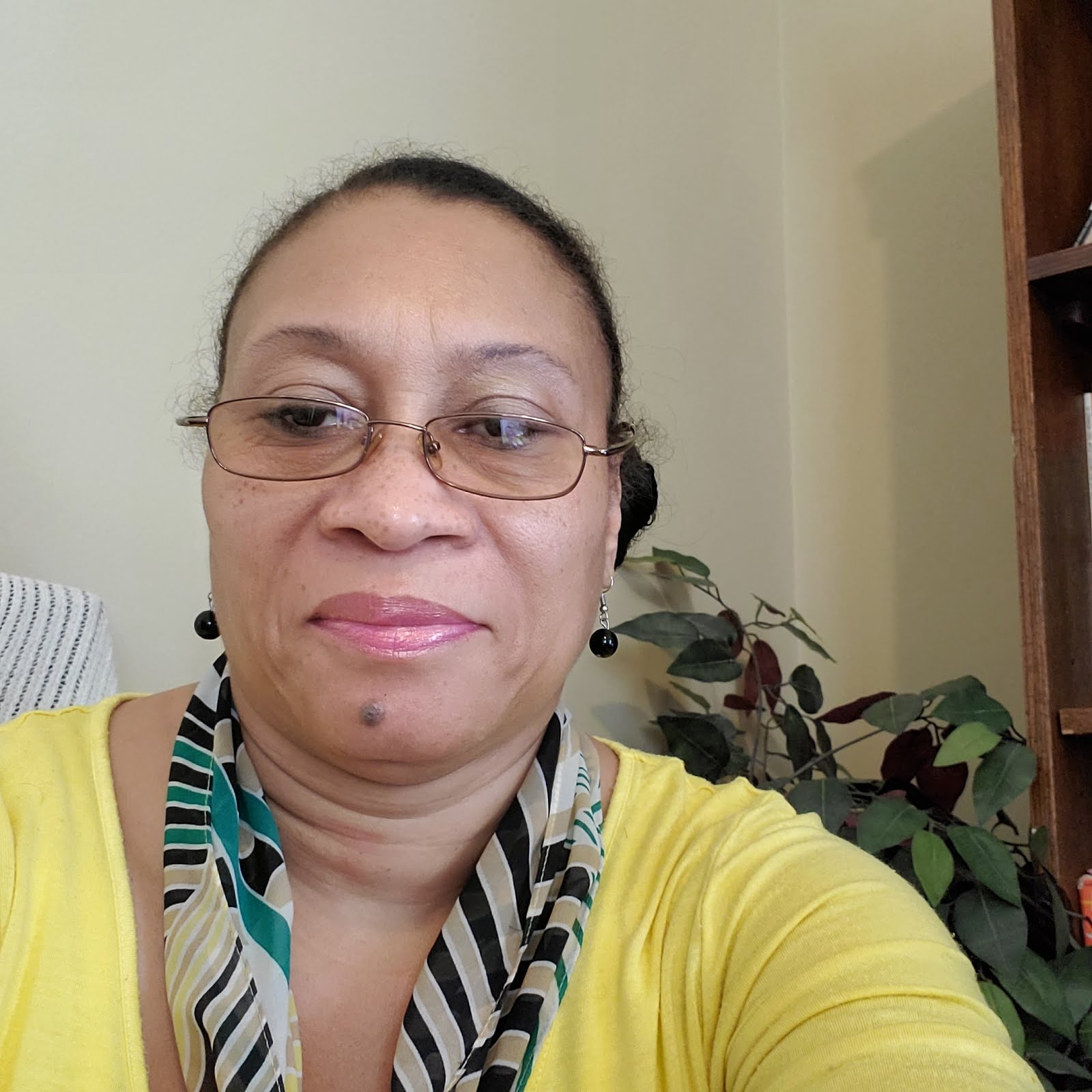 Blessings Are New Every Morning 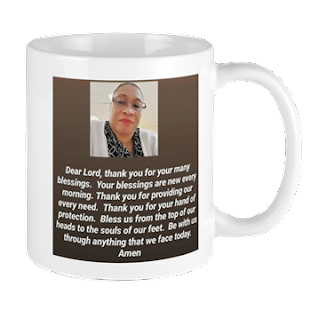 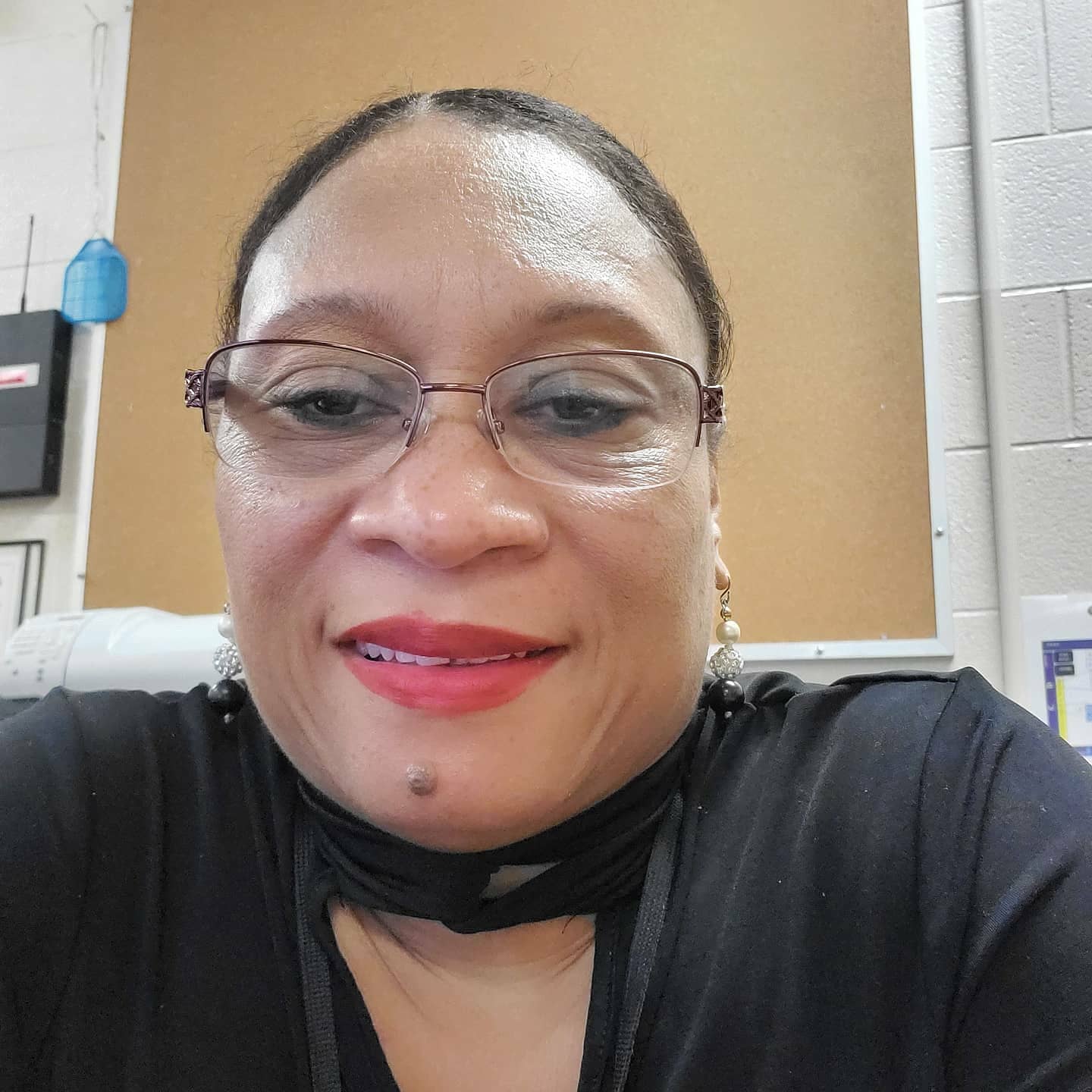 Reach Your Destiny - Know Who You Are

Stay Connected with updates and our FREE Newsletter! Text Keyword BRIGHTFUTURE to 84576

Where Is Your Faith? 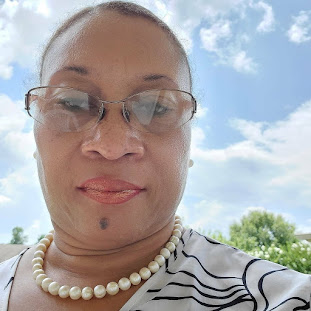